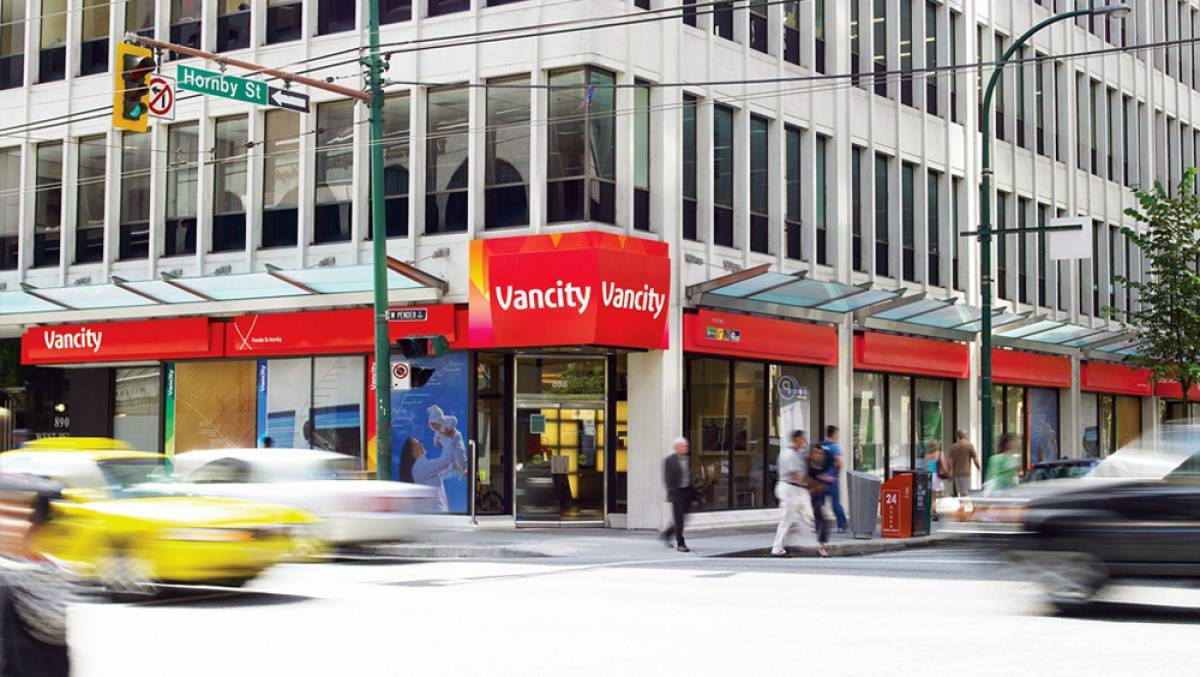 As part of the Core banking replacement project, Vancity sought assistance to analyze the current interfaces to and from the Core Banking system so that each interface could be replaced correctly in the future state.

Let us show you how we can help propel your business to new heights.
Arrange a Meeting